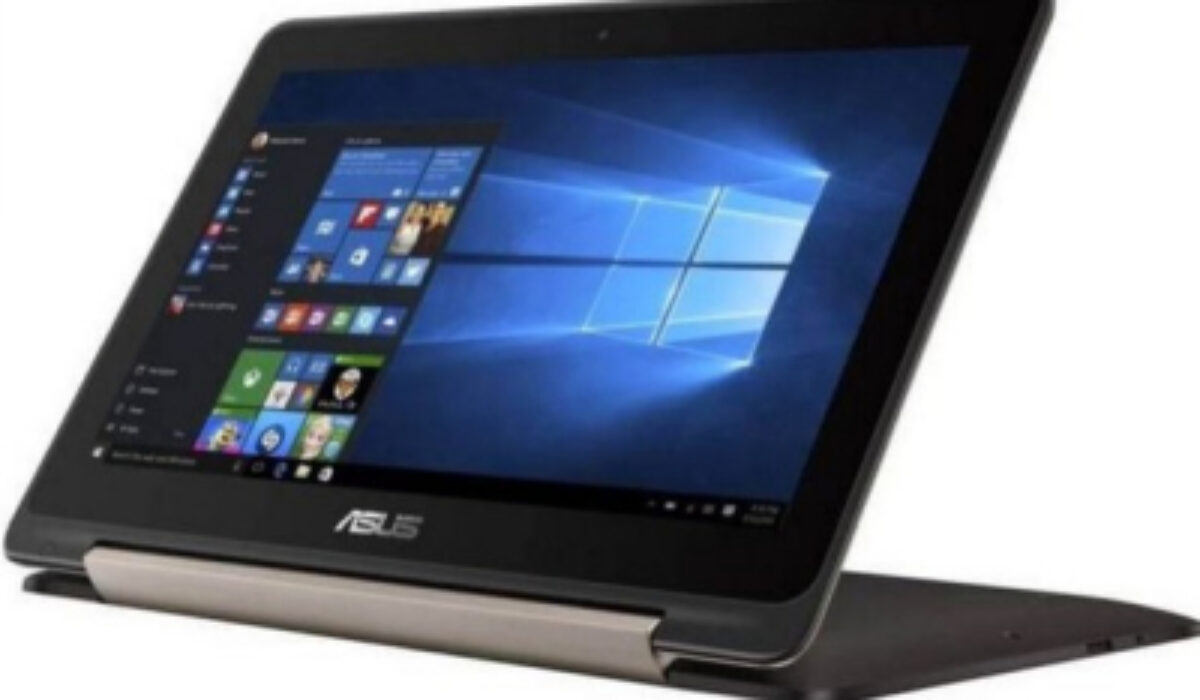 Last year, Asus introduced a low-cost, 11.6 inch convertible laptop they named Transformer Book Flip TP200. It has been a year since its release and it seems like the company has been molding an update for this model. This new model will be called the TP201 and the leak states that it’s on its way to the stores.

The news started to spread when some European retail sites started to show listings for the new notebook. Most people speculate that this updated version is likely to be unveiled at the Computex trade show this June 2016. The sites showing the listing shows a laptop with same external features as last year’s giving the idea that the updates could have been added in terms of performance.

Just like what you can find in the TP200, the supposed new Transformer Book TP201 will have an 11.6 inch, 1366×768 pixel touchscreen display with IPS technology. This will have a 360 degree hinge that will allow you to fold the screen back and will help you hold the computer like a real tablet. As with last year’s model, this unit will have a 4GB of RAM, a USB Type-C port, a USB 3.0 port, a USB 2.0 port, HDMI port, and 802.11ac WiFi coupled with Bluetooth 4.0. The leak states that the update will focus on its CPU and should elevate the notebook’s performance a bit. Last year’s choices of CPUs are either Celeron N3050 or Pentium N3700 quad-core chips. This time the system will get a Pentium N3710 chip. Also worth noting from the leak is the battery bump. This is in the form of 48 Wh for the TP201 from a 38 Wh of last year’s TP200.