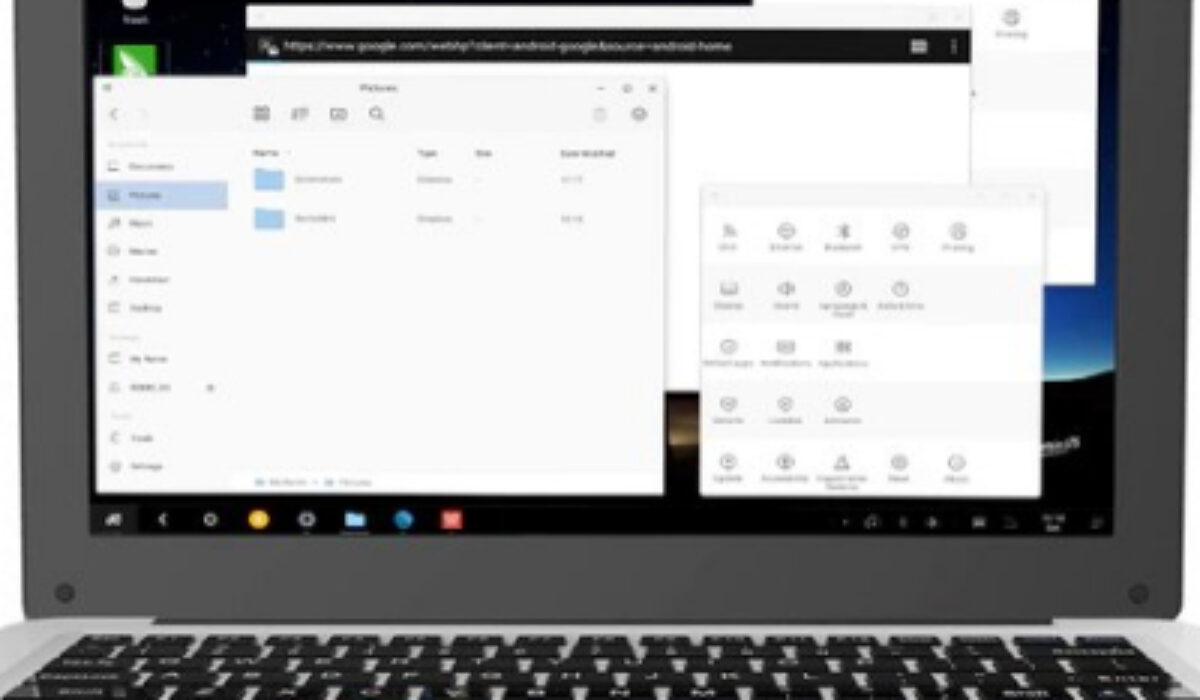 It’s a fact that hardware manufacturers these days can lower their prices resulting a low overall pricing of computers in general. This made it possible for companies to offer models with competitive pricing without sacrificing much of the performance. But how can an 11.6 inch, 2.4 pound laptop can be sold for about $140? The answer is using a free OS.

That’s right the new Azpen Hybrx will be powered by Remix OS. This OS is based on Android system but tweaked to work with a desktop environment. When you buy a laptop a huge amount of the sum you paid is for the OS. And generally, if you use alternative OS you will likely to lower the prices further down without losing profit.

But the catch is that Azpen Bybrx will be released through a kickstart campaign. Yes, it’s not yet in it production state. It still waits for interested takers to back the plan so it can continue through the production state. The Azpen Hybrx will be powered by a quad-core, 64-bit ARM Cortex-A53 processor from Allwinner. It is expected to ship with Remix OS 2.0 which is based on Android 5.1. If you’re interested this laptop will feature an 11.6 inch, 1366 x 768 pixel display. Its entry-level model will have a 1GB of RAM and 16GB of storage. If you want more there’s another model that sports a 2GB of RAM with 32GB of storage. Both models will have microSD card slots that supports up to 32GB. Additional features includes two USB 2.0 ports, a mini HDMI port, 802.11b/g/n WiFi, Bluetooth 4.0, an accelerometer, stereo speakers, a headphone jack, and a 6,000 mAh battery.