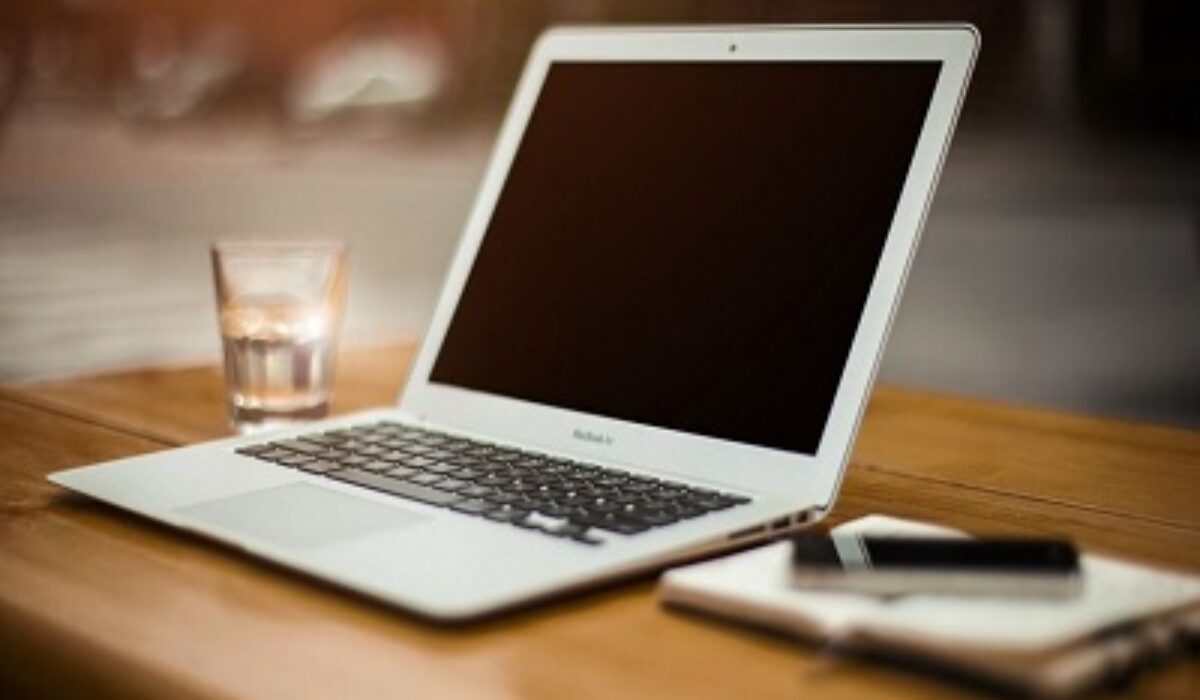 In the last two years, there has been a fall in the PC market sales. And this year, it hasn’t stop experiencing the drop. According to Canalys analysts, the market has only managed to delivers 101 million PCs in the first quarter. This number already includes tablets, and sadly, this level was last seen in the second quarter of 2011.

And with the continuing slump, PC vendors will not find much good news if you try to check the latest global market numbers according to Canalys. The present situation of the market presents that the first three months of the year has dropped by around 13 percent worldwide when compared to what was experienced over the same period of 2015. Still, given the hit that the struggling market took in the first quarter and the forecasted downward trend, according to the analysts with Canalys, there could be some bright spots that the PC market could look into.

Among the very limited bright spots is the hope that new systems running Microsoft’s Windows 10 operating system and driven by Intel’s latest 14-nanometer, aka”Skylake”, chips might just help stop or could even reverse the downward action of the market.

But unfortunately, this bright spot has not come to fruition at the moment. And still according to Canalys, even though Apple still tops all other vendor in the market, the company’s own shipments fell by approximately 17 percent equating to around 14 million units delivered. All the while the second top seller Lenovo has managed to move 25,000 fewer units than Apple and this also means a numbers drop in double digits.