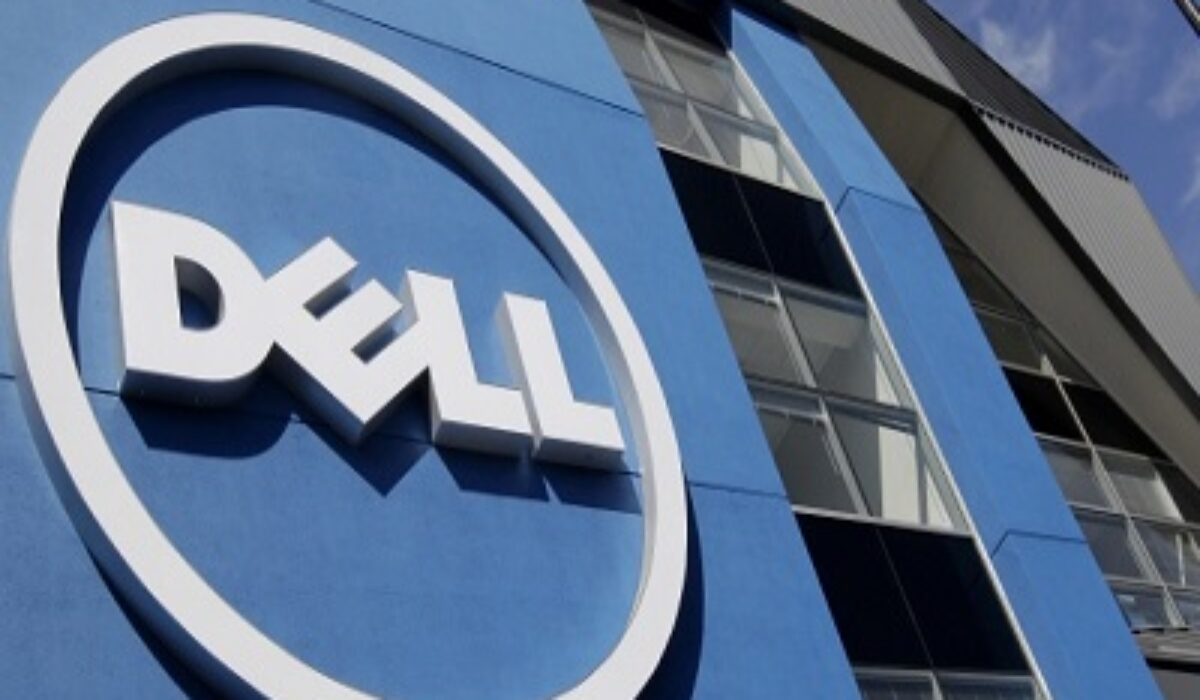 For quite some time, the sales for PC have been going down. This has been the trend when the Android systems started to widen its grip on the market. But then there have been further development over this matter. Just recently many users have been choosing to opt for a PC form factor rather than stay with Android-powered devices. The obvious reason for this is better productivity. Even though there is a growing support for Android systems, PC has been around for way longer to have better applications at hand.

Thus, just recently Kirk Schell, vice president and general manager for commercial client solutions for Dell, confirmed through the company’s blog that they are getting out of the Android tablet business. But he also said that there will be some exemptions to some instances. Their reason is that most technology users are also using new form-factor PCs as it gives them the right tools they need for better productivity.

But Dell is still very much committed to their customers. The company will continue to support their Android-based Venue tablets that have been sold. But sadly, there will be no offer of updates for the OS.