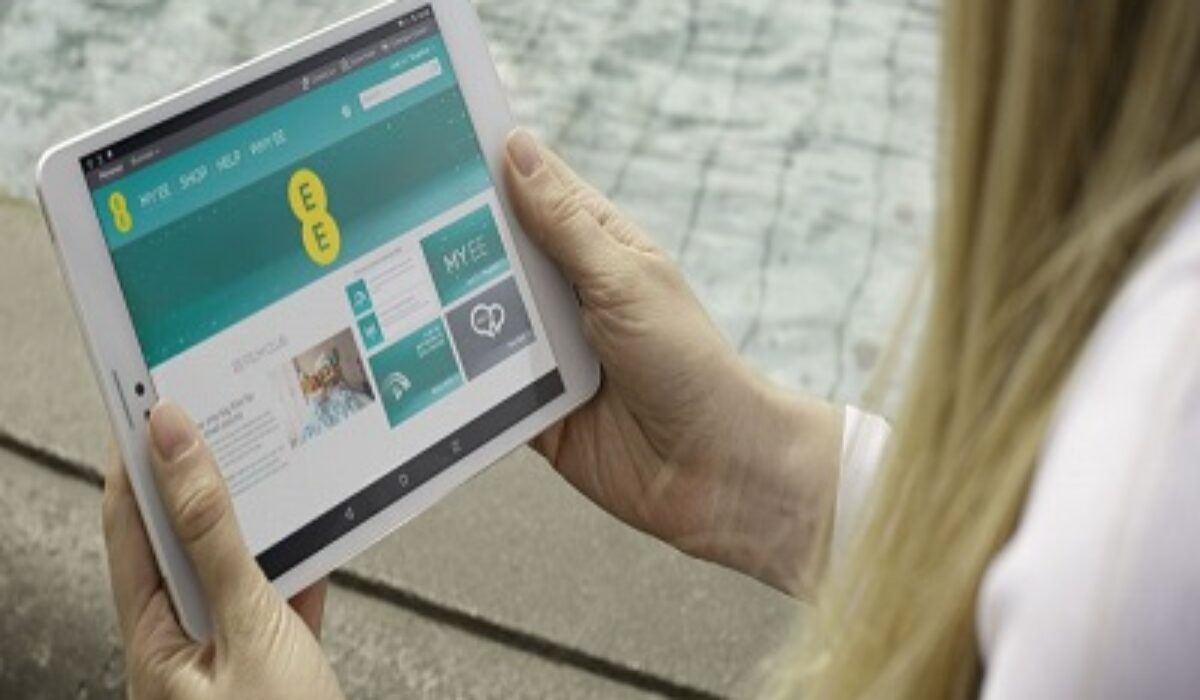 The tablet wars started to get some life again after Apple unveiled its stunning iPad Pro. And just recently, UK’s service provider EE has unveiled their own version to compete with tablet arena. The device is called Jay and it’s quite a looker that can make you think of it as a premium device.

First off, the Jay features a very capable processor, an iPad-like premium metal finish together with its 16 GB storage, expandable up to 32 GB. This is a tab and it’s good to know that there’s a 7.85 inch IPS display on it that EE stated to achieve crystal clear images. HD quality might not be possible though. As expected from EE, its tablet can conquer the 4G realms so you can easily browse the web and email while on the go.

It has 1GB of RAM with a 3600mAh battery to boast. The company claims it should be able to last for around 7 hours on a single charge. The device runs the old Android 5.1 Lollipop OS. There’s has been no mention if it will be able to receive an Android Marshmallow update in the future. For some people, their tablet is an alternative camera. For this reason EE has managed to fit a 5-megapixel rear-facing camera and a 2-megapixel front-facing one for your selfies, that should be enough for some occasional snapping. The device is available at EE for £119.99. Alternatively, you can have it on contract with available deals that starts at £16 a month with a £29.99 upfront cost.