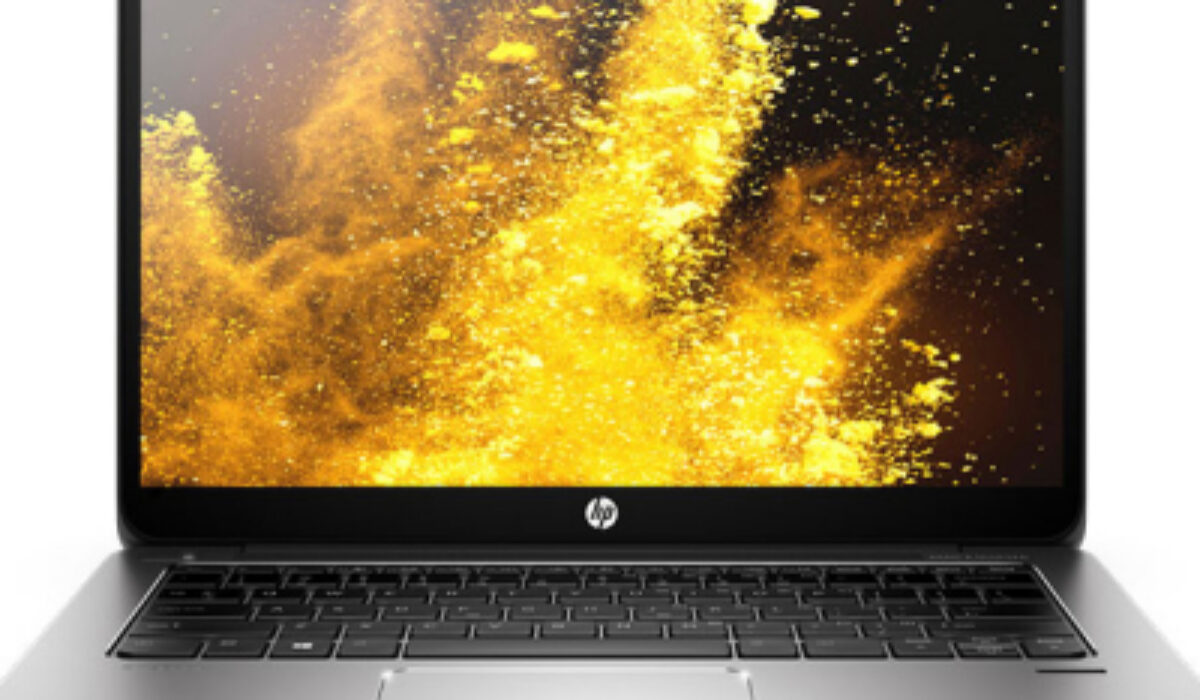 If you’re in the market for a new QHD machine then you’re in luck as HP has a new laptop that might interest you. They call it the EliteBook 1030. It was unveiled just recently.

This new HP machine features a QHD laptop that should sport a screen worthy of being called as an entertainment machine. The EliteBook 1030 is actually an alternative of the EliteBook Folio. Now, let’s check the numbers. This machine sports a diagonal 13.3-inch display with QHD (Quad HD) resolution protected by Corning Gorilla Glass. It can conquer 13 hours through a single charge and it should go without the usual humming with its fanless setup. It is among its defining features actually.

This new HP machine weighs 2.55 pounds and it measures 15.7mm thick while its body measures 12.3 inches. HP claims that you won’t be getting those unsightly lines like such an overly thick bezels. And because this laptop has been targeted for business users, performance must be topnotch. And this machine is very capable. It starts with its sixth-generation Intel Core M processor which is coupled with a RAM that, depending on configuration, can go up to 16GB. This new processor is around 20 percent faster than the previous-gen chips according to HP. Storage space is catered by its 512GB SSD for the top-level option.

Further, the EliteBook 1030’s features premium Bang & Olufsen Audio with HP’s proprietary noise cancellation software and Clear Sound Amp and also with Skype for Business certification. With a base price of $1,249, this should be an interesting offer for those who wanted a true mobile performer.