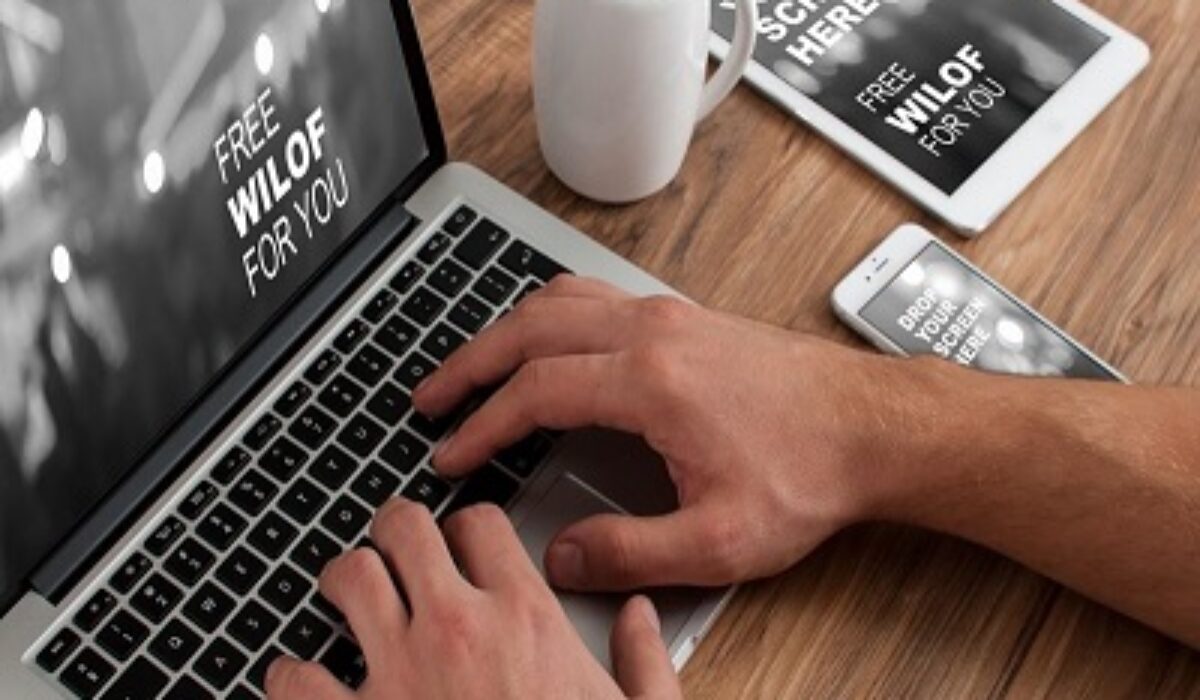 Any computing device utilizes power in order to operate. And as the device gets smaller, like laptops have, the heating issue becomes even more serious. Dissipating the heat generated by the device requires exchange of heat over the surrounding air and the more space you have, the better. And in a laptop, you have a much smaller space to work on giving designers headache on how to make the heat sink work more efficiently. But there some updates on how to solve this issue. One of which is by minimizing, to the extent of eliminating, the electrical resistance posed by the electronic components.

At MIT, postdoc Cui-Zu Chang and his group are working to build devices featuring components that can achieve very minimal resistance, or might even eliminate it, while conducting electricity. In theory, these kinds of devices will be able to produce lesser heat. This in return could result to multiple breakthroughs. Think about having thinner notebooks, more powerful portables and a totally more efficient computing.

The researchers have gotten rid of resistance by using topological insulators. These are extremely thin materials that have special properties that let electrons flow freely across the device while not going through the bulk of the whole material. Chang has been charging in this field for some time now and he reached a major breakthrough just last year. He has done it when he switched to using vanadium in order to produce atomically thin layers of magnetic topological insulators thus keeping the resistance the lowest.

But this sample circuit mentioned was operated at around 0.025 kelvins. In other words, it’s way below of what we call winter, that’s -273.125 degrees Celsius. It’s very clear that there‘s lots of work that needs to be done just before this technology can be seen on mainstream products but Chang indicates that it’s possible.