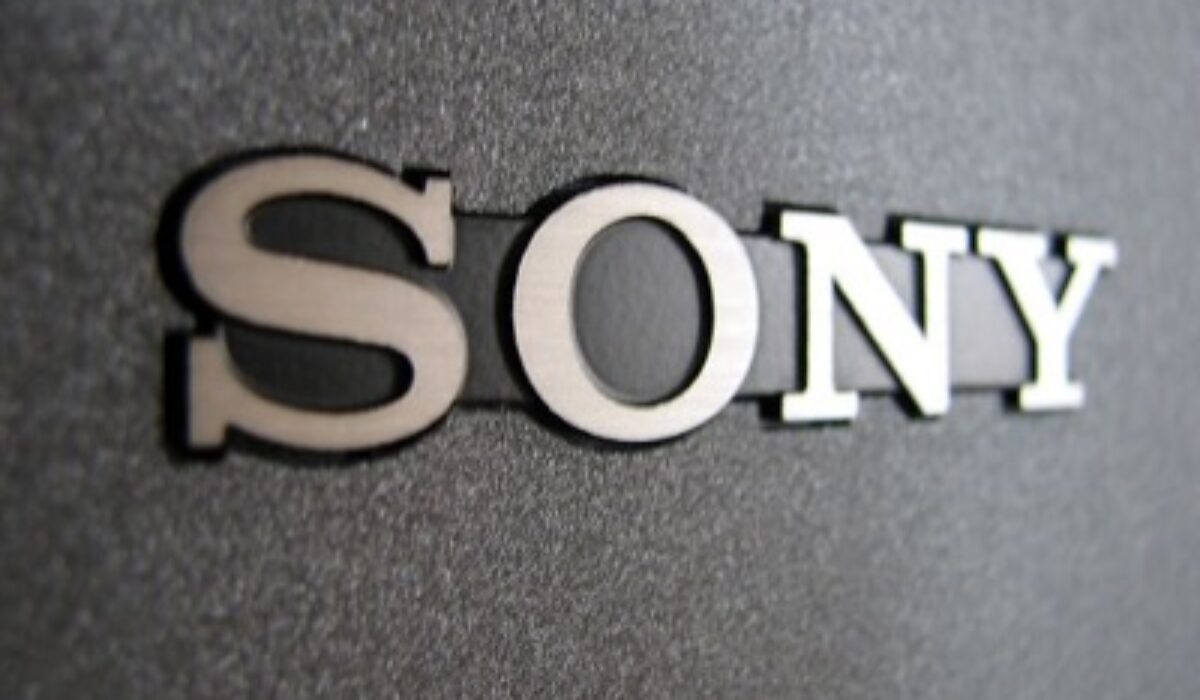 Laptops have now become a necessity in homes and offices. This prompted the boom in computers sales years back. But recently there have been concerns about the stability of laptop batteries as people experience fire through battery overheating. To address this concerns Sony has tested their own units and found that they have battery packs that poses the same risk.

This prompted Sony Corp. to recall around 1,700 Panasonic Corp.-sourced lithium-ion battery packs installed in Vaio laptops. The reason is the overheating issue that may pose a fire hazard to many of its users. But fortunately according to a notice from the U.S. Consumer Product Safety Commission, there have been no related incidents or injuries that have been reported.

This move is seen a great customer support initiative from the company. Back in 2014, Sony stated that it would stop sales of its PC products. And that’s the reason they sold its Vaio business to private-equity firm Japan Industrial Partners Inc. But no worries as Sony said it will continue providing customer service for its existing Vaio customers.

For the specifics, the battery packs concerned for the recall have model number VGP-BPS26 and part numbers 1-853-237-11 and 1-853-237-21. These were included in computers sold around 2013. It’s also good to note that back in March 2016, Toshiba Corp. also recalled about 91,000 of its Panasonic laptop battery packs in the U.S. This move was also due to fact that the packs poses possible fire risk. The recall was prompted by Toshiba as it had received four reports of overheating, and even melting, of battery packs. There were also no reports of injuries related to the said recall.