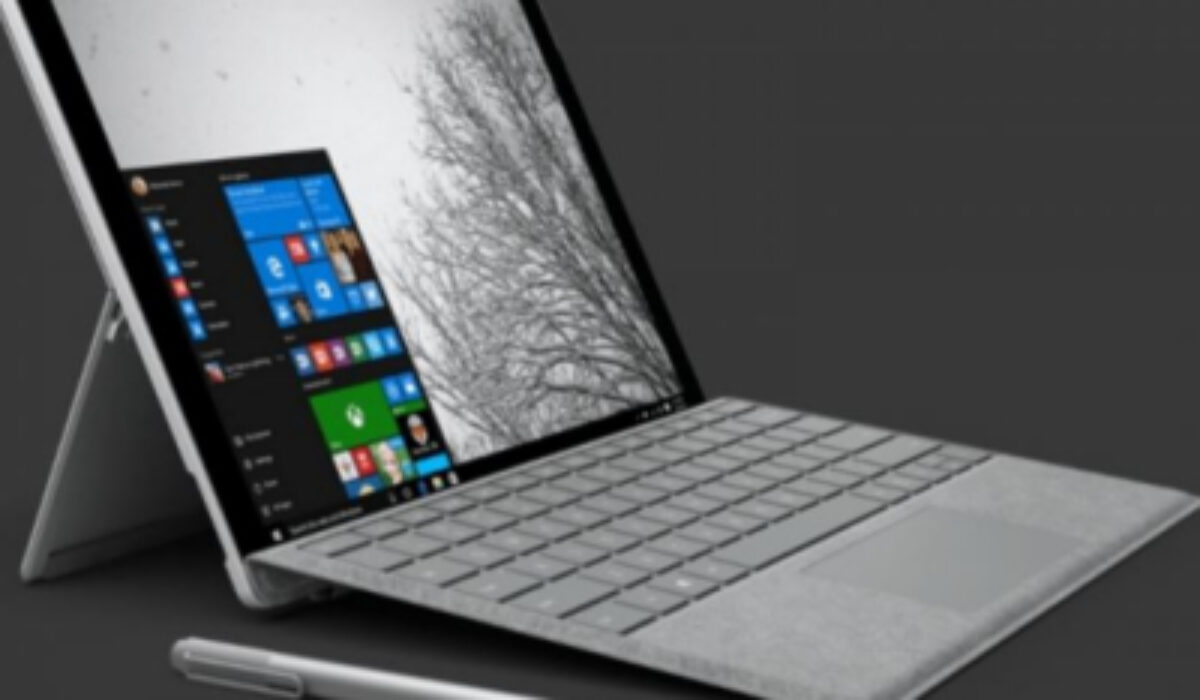 Microsoft Surface devices has become an important part of the company as it received good reception from the market. Many people have been using Surface Pro and Surface Book these days and many of these users are not just there for better screen and performance. With the boom of social networks, Surface pro’s camera has received a lot of attention as well.

It’s already known to many that there will be an upcoming Anniversary Update for Windows 10. This is for Microsoft to constantly update its apps and services, killing some bugs of course. Along with this the company also taken effort to include numerous driver updates, through Windows Update, for the users of their Surface Book and Surface Pro 4.

The camera included in Surface devices may not win the latest pixel war but it offers good resulting images and lots of users have started appreciating it. With that in mind Microsoft may have seen a reason for them to further enhance the camera features so it can further win in this category and might even grab some new users.

There are seven available updates for Surface Pro and Surface Book. All of it is focused to improve the stability and reliability of their camera. It is confirmed that the said updates are available for users registered on the Fast and Release Preview rings for Windows 10 but it is not yet confirmed if it’s already available for other users.