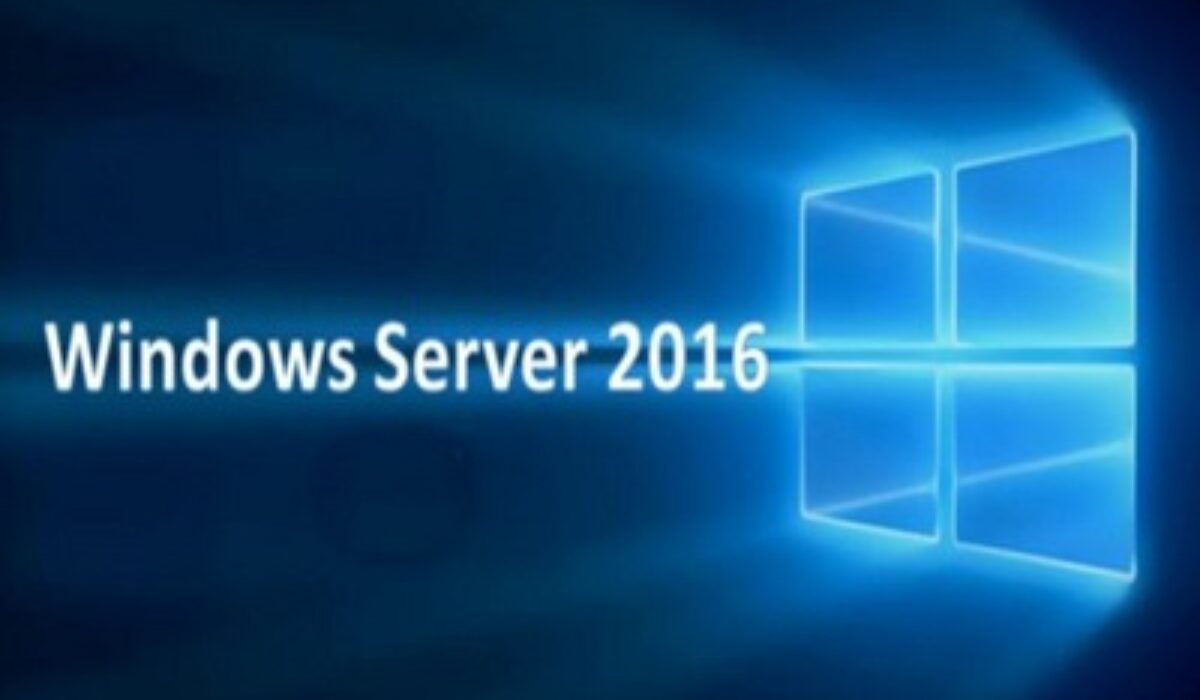 Microsoft has announced that both of its Windows Server 2016 and System Center 2016 will be launched at its Ignite conference this coming fall. This Ignite will run from September 26-30 and will be held in Atlanta, Georgia.

Microsoft also described how Windows Server 2016 will be serviced going forward. It was noted that full installations of the operating system, which includes the GUI and shell, will continue to be serviced on the “5+5” model.  This model has been used by Microsoft for its previous operating systems. The scheme means that customers will gain five years of mainstream support during which bug fixes and feature improvements will be made.  The additional five years of extended support will mostly concentrate on security bugs getting fixed. Also worth noting is that slimmed down Server Core installation will also be treated with 5+5 servicing model.

There will be a new Nano Server option. But this option will be handled in a quite different way. The more likely approach is that Nano Server updates to tandem with the Windows 10 Current Branch for Business (CBB) release. In practice CBB trails the main consumer offering by around six months. This approach is not really bad at all as it gives new features more of time to receive real-world tests before offered to CBB making it more secured overall. CBB is expected to be updated two to three times each year. But unlike Windows 10, Nano Server systems will not automatically update to the latest CBB build whenever it becomes available. These updates will require to be initiated manually. Both Windows10 and CBB will have limited support. It means that only the current CBB release and its immediate predecessor will be entitled for it.