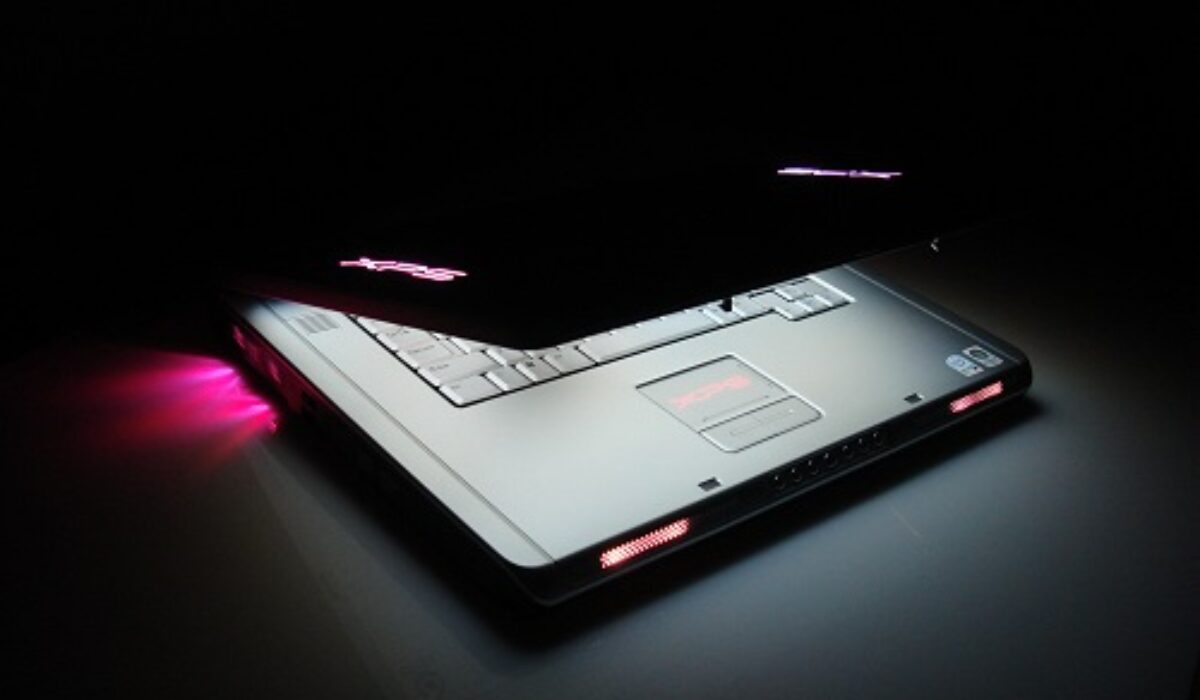 There’s a reason why CPU, also called processor by many, is called the Brain of your computer. It’s because it determines how much data your computer can handle overall.

And while a graphics card is the most important component of a gaming PC, a CPU isn’t any less critical. It’s because the failure of choosing right CPU can make you curse yourself for a very long time.

Things You need To Look For In A Gaming CPU

A CPU core is a single processing unit in that CPU, that can receive some instructions and do work according to those instructions.

Processors can come in either single or multiple-cores, but most processors nowadays are dual-core, quad-core, and octa-core. More cores mean your CPU can receive (and execute) more set of instructions simultaneously. 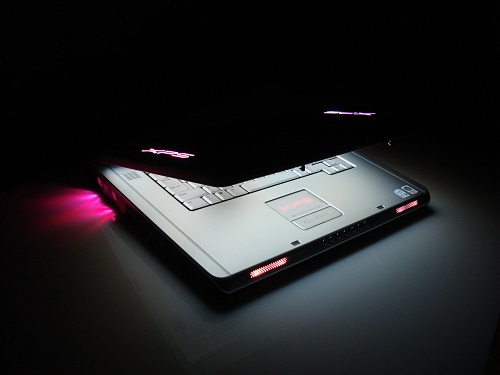 One thing worth mentioning here is that more CPU cores don’t always mean better gaming performance. Instead, it’s up to games that utilize those CPU cores.

Let’s think of it this way: AMD offered Octa-core processors before Intel.

But no one thought of Intel processors as being slow. You know why?

Because they never were.

Intel used a technique called hyper-threading in their processors. This feature enables processor to execute more than one thread simultaneously, by diving its resources dynamically.

The whole point of this section was to make sure you guys don’t follow core numbers blindly. There are many other important specs too.

A socket is a component of motherboard that connects a CPU with motherboard. You can think of it as a interface between the processor and motherboard.

Needless to say, Socket compatibility plays a huge role whenever you are in the market for a new CPU. That’s why if you have already bought a motherboard, make sure that the CPU you’re going to buy is compatible with your motherboard’s socket.

You can think of Cache as the storage area of your CPU. It’s a very fast but volatile memory, which means that whenever data come into this memory it is executed very fast and then some other data takes its place. You can’t retrieve that first data-set after its execution.

Processors with large Cache are able to store more data files for quick retrieval, and execute them upon request.

Thermal Design Power, or TDP, is the measurement of heat produced by a component when it’s working. In the context of CPU, it determines, you much heat a CPU is going to produce, and it directly affects the cooling system you’re going to put in your PC. If TDP measurement is high, it’s better to use water-cooling, since it makes your PC more cooler than the standard air cooling.

How to Install CPU

When installing a CPU in the motherboard, the first thing you need to do is to check compatibility. It’s because if there’s any socket-incompatibility, then the CPU will not fit properly.

After that, remove the old CPU. If you have a CPU cooler attached to your CPU, you’ll need to remove that first.

Once you’ve removed the CPU cooler, pop the socket cover up, by detaching its lever. Then you can easily remove the old CPU. One thing you need to do here is making sure that you remove the old CPU straight up. If you fail to do so, you will accidentally damage some delicate pins.

Now we’re going to install a new processor. For this make sure to touch the processor only by edges, and not make contact with any of its pins. Then, you need to place processor correctly in the socket, and apply just a little force on all sides. If you apply more force, there’s a chance of you breaking the pins and making the CPU useless.

After this, cover it with socket cover again. In case you have a CPU cooler to place, apply some new thermal paste before that, and then place the CPU cooler back.

How to Keep CPU from Overheating

CPU generates heat, especially when you’re doing any heavy-duty stuff such as gaming. This can result in permanent damage to your computer’s hardware components, if not addressed properly.

In order to prevent your CPU from overheating, you should implement a good cooling system. You can also dive into water-cooling stuff if you want to make it beautiful, but that would be more expensive than simple air-cooling.