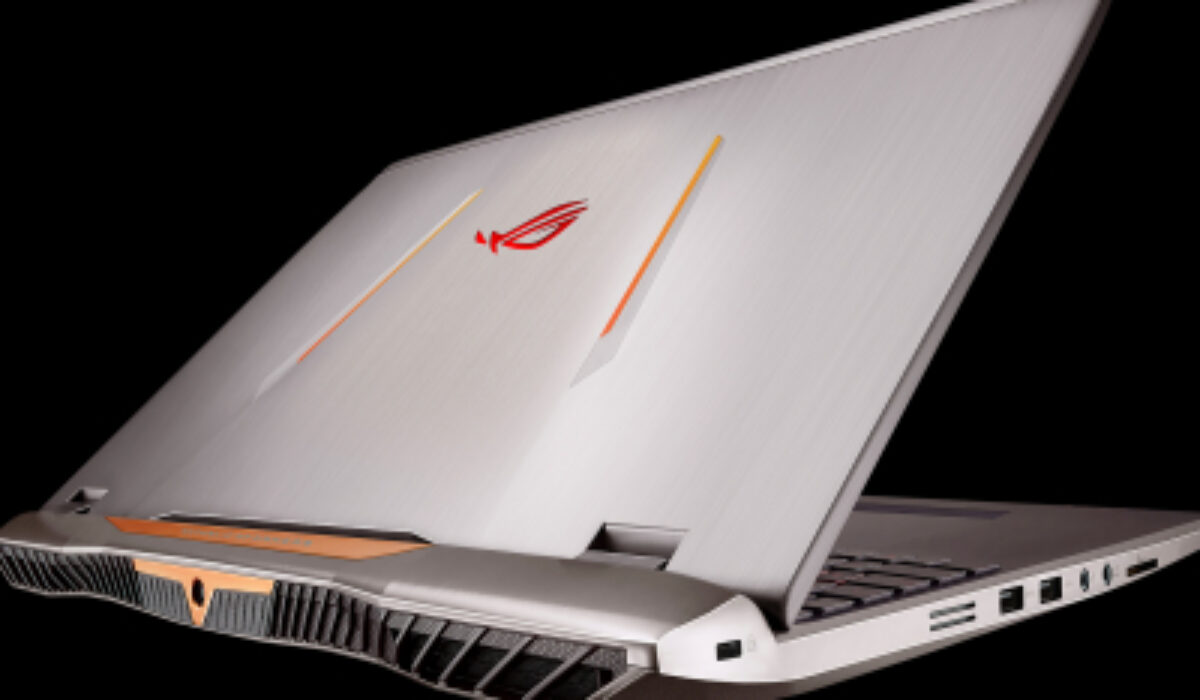 If you’re into gaming you would surely appreciate to have a full blown graphics in your laptop. Of course it would imply that you will likely to see lesser hours between recharge, but the reward will surely give you the thrills. Just recently, Asus launched its RoG G701 gaming laptop. This mobile gaming rig is based on the company’s GX700 liquid-cooled gaming laptop, but G701 doesn’t come with that extreme cooling system. It carries Intel’s overclock-capable Core i7-6820HK processor though.

The specs states that this notebook will pack up to 64GB of system memory.  And it comes with an icing in the form of full-blown Nvidia GeForce GTX 980 graphics chip with 4GB or 8GB of dedicated video memory and a screen that supports Nvidia’s G-Sync technology.

Storage will come in the form two PCIe Gen. 3×4 SSDs in RAID 0 with capacities of 256GB or 512GB each. This means that you can enjoy up to 2,842MB per second read speeds and up to 2,482MB per second of write speeds, sound a lot of fun really. Dimension-wise, this laptop measures 16.88(W) x 12.16(D) x 1.29(H) inches. It tips the scale at asround weighs around 8.37 pounds with battery installed. It has a backlit anti-ghosting keyboard and has a 30-key rollover technology so you can have up to 30 keystrokes with correct logging even when you hit several keys simultaneously.