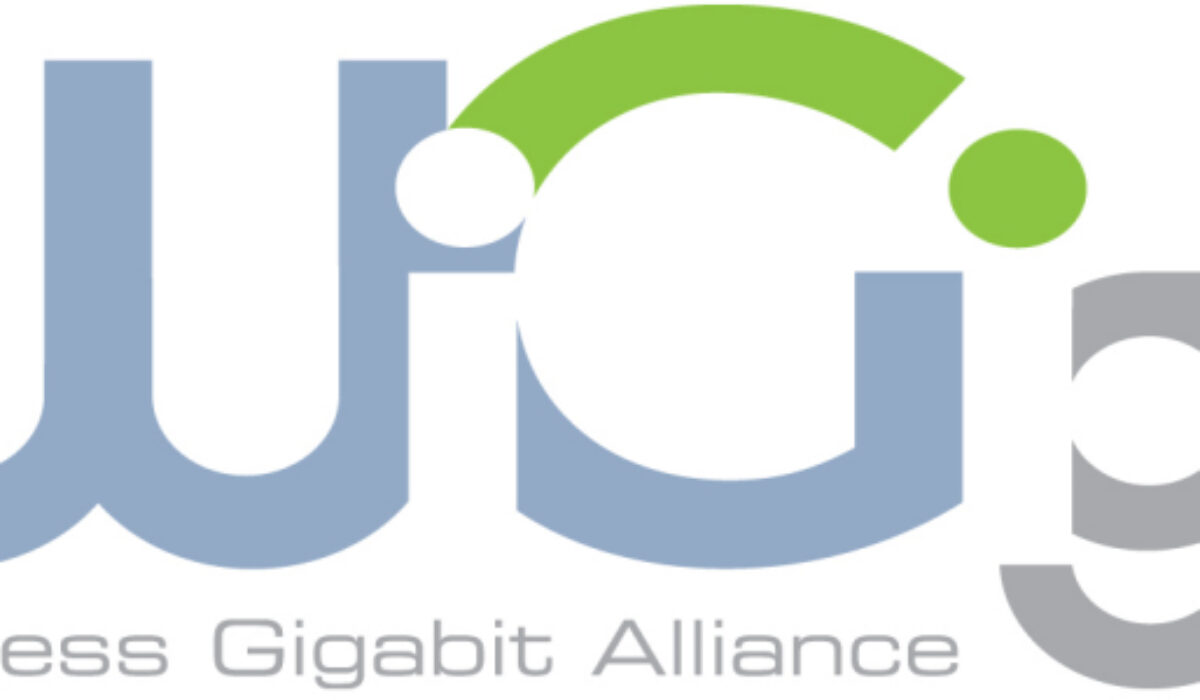 Before the advent of wireless file transfer, many people were amazed by the idea. Then comes the Wi-Fi age. Almost everything these days can be connected through WiFi technology. From file sharing through connecting various devices, this wireless technology has definitely changed how we learn to connect and share. With this piece of technology, everything seems to become faster. But then we can’t seem to stay in one place without looking for something better. How do you make WiFi technology better? Make it even faster. Known as WiGig, this new wireless technology is supposedly 10 times faster that WiFi thus can make things go faster and better for communication and file transfer. The name simply implies that it operates on 60 gigahertz. But how was this technology made possible? Many big names in the electronic industry are actually behind this. Apple, Microsoft, and Sony were backing this idea up from the start so from its conception this technology was actually deemed to be used by common folks around the globe.

In comparison, the maximum speed of a wireless channel with WiGig, with the current 60 gigahertz protocol, is seven gigabits per second considering perfect conditions. A Wi-Fi can achieve 433 megabits per second with its single channel through the most advanced Wi-Fi protocol present these days which operates at five megahertz. For a fact, average Wi-Fi networks utilize less advanced technology which then translates to even slower transfer rates.

To date, companies such as Qualcomm have already designed a wireless router that has been built around WiGig. This was demonstrated in the International Consumer Electronics Show. The devices bearing this technology shall start to show up in stores by end of this year, 2015. With this, we can expect that smartphones and laptops that bear this technology will be a common thing by 2016.