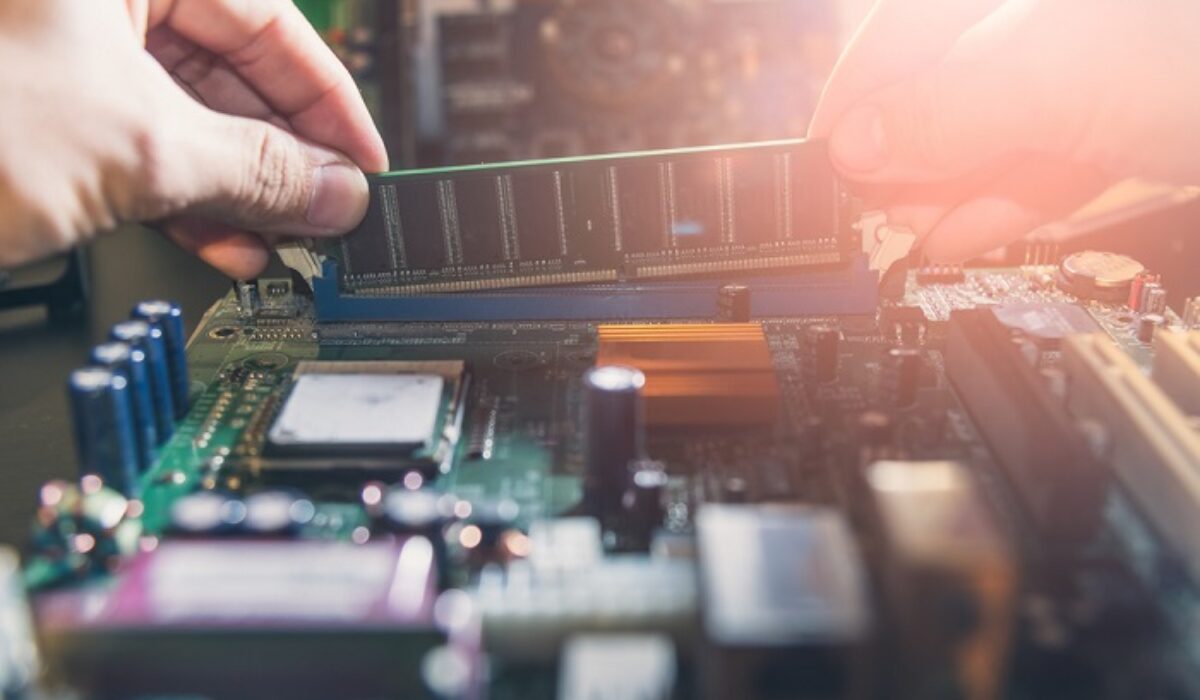 There was a time when upgrading outdated computer parts was commonplace. During the 1990’s and early 2000’s however, the cost of purchasing a new computer dropped so dramatically that the conventional wisdom shifted toward replacing the entire machine rather than individual components.

Now that the economy has shifted it is difficult for many consumers to justify purchasing a new computer. As a result, upgrading individual parts may once again be the biggest bang for a very limited amount of bucks. This article discusses the most common and cost effective computer upgrades that most users can perform on their own at home.

Speeding Up A Slow Computer By Upgrading The Memory

This tried and tested computer upgrade can offer a significant improvement in the overall speed and responsiveness of a computer. Many brand name computers ship with what is known as shared memory, meaning that the computer uses the RAM memory both to process instructions and also to render the graphical images that are sent out to the computer’s monitor.

As a result, the 2, 3, or 4 gigabytes of memory that the computer shipped with is not totally available for the processor to use. With heavily graphics intensive applications and games this shared memory configuration often results in sluggish performance.

This problem can be alleviated to some extent by adding more memory and is a simple process that most home users can easily do on their own. Use a web site such as Crucial to search for the type of memory that will work with a specific computer. For those that are scared to open the computer’s case and install the memory themselves most computer stores now offer installation assistance, although at a very steep premium. A home user can literally install new RAM in their computer in five minutes or less.

Speeding Up A Slow Computer By Installing A Dedicated Graphics Card

A better alternative in some cases is to free up the computer’s shared memory by installing a dedicated graphics card. This moves the intense graphics processing duties off of the motherboard and onto an add-in card that slips into an empty slot (often known as a PCI-e slot on most modern computers). In many cases the act of adding a dedicated graphics card provides the greatest amount of performance improvement although at a higher price point. Depending on a person’s ability level another good choice is an external graphics card that plugs into an available USB slot.

Good quality graphics cards often cost between $60 and $200, but even the least expensive cards will offer a noticeable improvement over using the computer’s on board graphics unit. Just as with memory, installing a graphics card is a quick and painless process, but can also be done by a computer store if the user is not comfortable with the process.

Instead of buying a new computer, why don’t you try out the steps above first. If your computer is still sluggish after doing the upgrades mentioned above, then it is time for you to consider buying a new one.